The events of January 6th, 2021 will likely be a very significant event in this country's history. It had been a couple hundred years since the Capitol building in Washington, D.C. was stormed, and Trump has this unique ability to both inspire his supporters and anger his critics to ever-increasing levels. This combination has lead to transparently-biased reporting and hyperbolic analysis by members of the corporate media. This is part 1 of a 2 part series on the biased reporting of and the reaction of many to the events at the Capitol.

If you believe most of the corporate media and political establishment, President Trump committed treason when he encouraged people to protest the certification of the election results outside the Capitol building in Washington, D.C. on January 6th.

Did Trump's speech amount to treason? Well, treason is the only crime actually defined in the Constitution:

Treason against the United States, shall consist only in levying War against them, or in adhering to their Enemies, giving them Aid and Comfort. No Person shall be convicted of Treason unless on the Testimony of two Witnesses to the same overt Act, or on Confession in open Court.

The citizens who were protesting at the Capitol chanting U-S-A and waving American flags could hardly be described as enemies of the country and Trump didn't provide them aid or comfort. Trump didn't call for his supporters to violently storm the Capitol building. Even if he did, Trump's actions do not rise to the level of treason.

It's one thing to be incorrect, as everyone who claims Trump committed treason is, but consistent. It's another thing to treat and report on very similar events very differently.

You don't need to have a great memory to recall last summer's Black Lives Matter protests. There were occurrences all over the country, many of which became incredibly violent and lead to the looting and destruction of many businesses and government buildings, as well as numerous injuries and deaths. The reporting on those events, however, was remarkably different.

When Colin Kaepernick called for more violence in late May, instead of banning him from the platform, as he recently did to President Trump, Jack Dorsey donated $3million to Kaepernick's company.

When a BLM leader openly talks about burning down the White House, taking it to the senators and the Congress, and beating up cops in NYC and DC, we get nothing: no media talking head mentioning treason, no ban from Twitter or YouTube, and no politician condemning the advocation of violence.

When this guy, John Sullivan, openly threatened to "rip Trump out of that office" and "get that motherfucker," again, there were no condemnations from the media, and this guy's twitter account is still active. In fact, he was present at the Trump rally and was inside the Capitol during the riot.

Do you remember the "mostly peaceful" protests? Talk about doing everything you can to paint these events in the most positive light possible!

VP Kamala Harris said with glee that the protests/riots over the summer of 2020 would not stop, nor should they.

So when it came to months of protests and riots the media and lefty politicians offered nothing but praise, support and encouragement for the leaders and participants. When it came to the riot at the Capitol building, the purported leader is de-platformed, harshly criticized by virtually everyone in the corporate press, is facing another impeachment, and the participants are being called traitors.

It seems like it's OK for private businesses to be burned, citizens injured and killed, and city buildings to be trashed, but as soon as a similar ire is pointed in the direction where the national politicians work, it's a totally different story. The double standard here should be plainly obvious. Last summer's riots were "justice" while last week's riot were "treason." I think a great deal of that had to do with who the targets were and why they were targets.

In part 2 I'm going to talk more about people's reactions to the reporting on the riot at the Capitol and what an interesting situation that creates for those who support it and those who don't.

Dr. Thomas Sowell was an enormous influence early on my road to becoming an anarcho-capitalist. This is a fantastic documentary on the intellectual giant and well worth the 1hr of 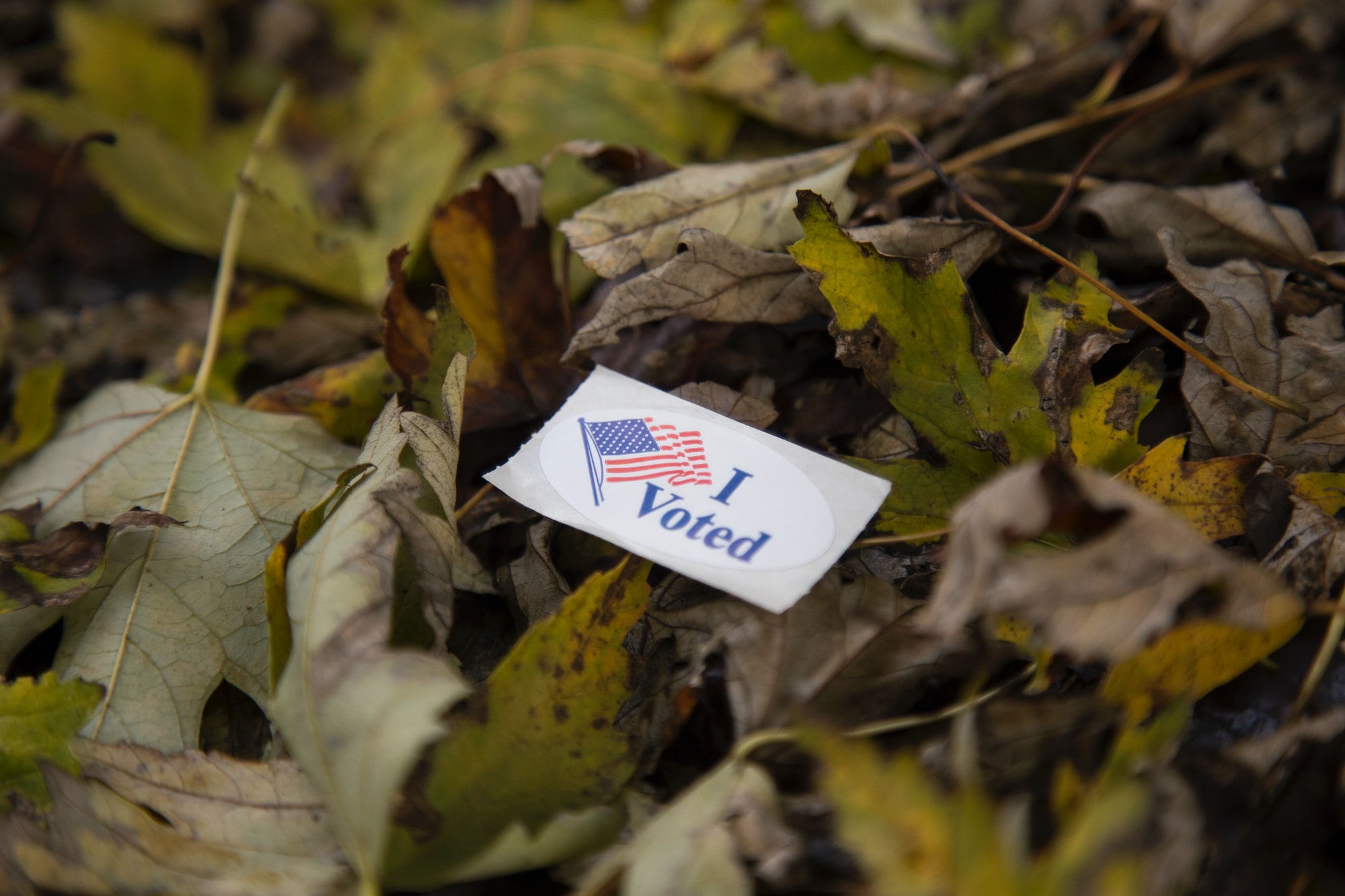 Joe Rogan is probably the best interviewer in the US right now. I imagine that's a big reason why he has the most popular podcast in the country. I have