In the most forceful of ways D.C. District Court Judge Richard Leon smacked down the NSA's bulk metadata collection as violating the 4th Amendment and issued an injunction, ordering the NSA to immediately cease collecting information on the plantiffs. This ruling brings 2 questions to mind: 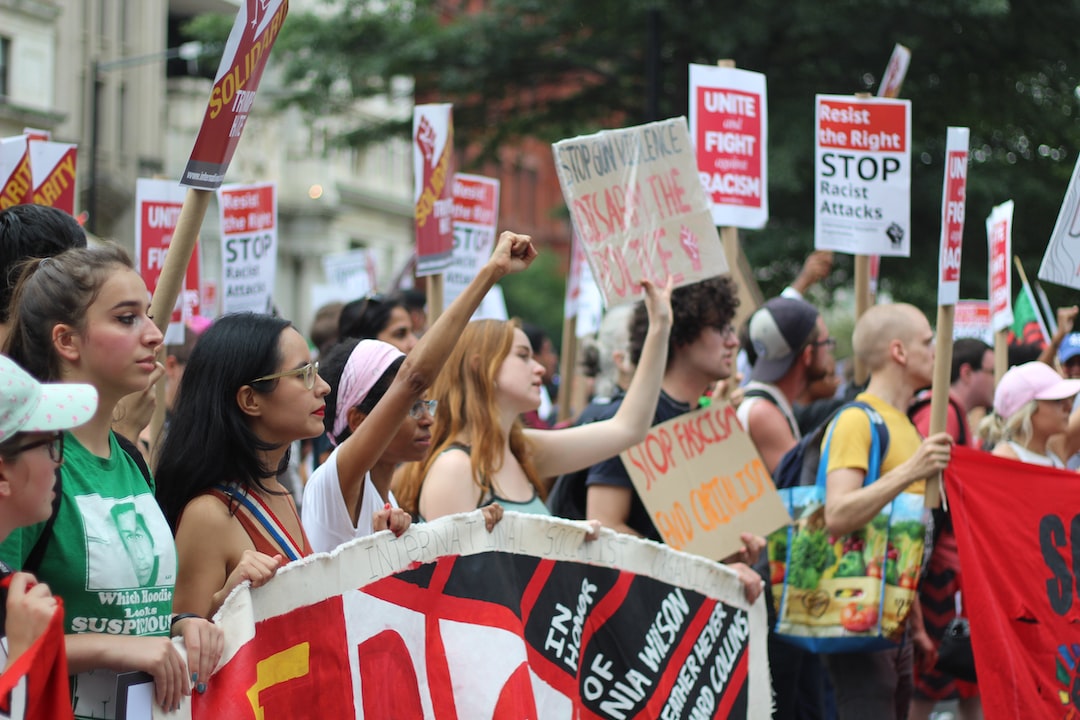 I never followed the recent protests at the University of Missouri all that closely but to force the resignation of a school President (basically via extortion), I thought whatever caused 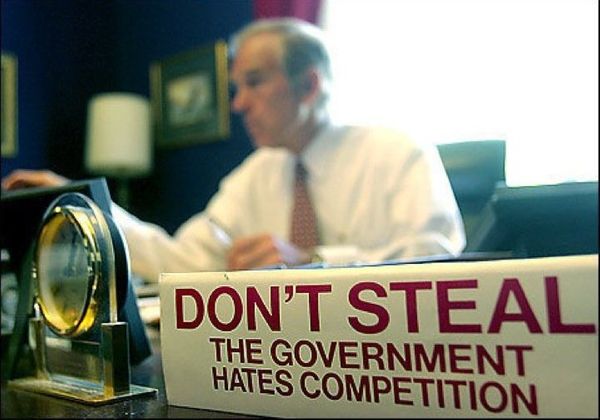 It is clear that DraftKings and FanDuel are the leaders of a massive, multibillion-dollar scheme intended to evade the law and fleece sports fans across the country. Today we have