Guys and gals, enough about Hillary having secured more total votes than Trump. The Popular Vote is a completely irrelevant and meaningless number. If the Indians had blown out the Cubs in each of their 3 wins and lost by 1 run each in their 4 losses no one would be calling for the World Series trophy to be awarded to the Indians by virtue of them having scored more total runs in the series. It's the same principle with the election: Hillary didn't win enough games (aka States) to win the series (aka Presidential Election). Whining and complaining and #NotMyPresident is a waste of your time. Perhaps you should be more upset that the Democratic Party couldn't select anyone better than a corrupt insider to represent them. 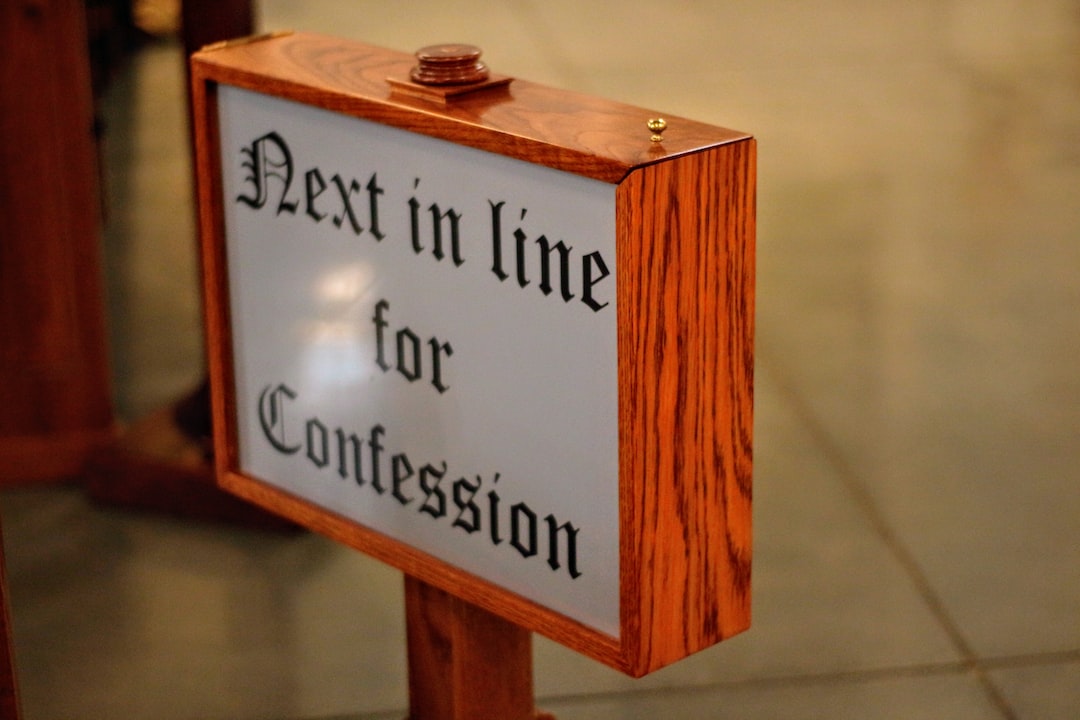 Last spring I finally cut the cord. It's something I had blogged about before, and while it's not all rainbows and unicorns, the cost savings has been worth it. If 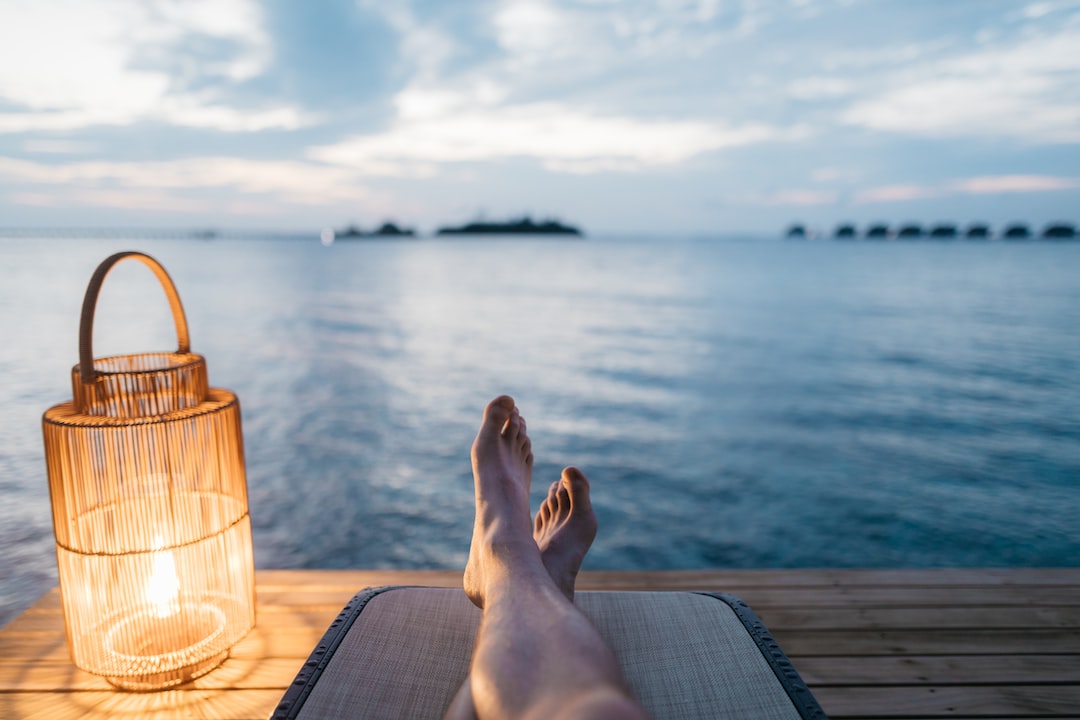 This Footlocker ad is genius