It is possible, I suppose, to imagine an extraordinary circumstance in which it would be necessary and appropriate under the Constitution [...] for the President to authorize the military to use lethal force within the territory of the United States.

That's in response to Senator Paul's multiple requests for an official position on issuing drone strikes on American soil. I find Holder's response interesting because the Constitution I read didn't have an exemption to the 5th Amendment stating it can be ignored it if there's an "extraordinary circumstance." Perhaps there's a secret interpretation of that text too? 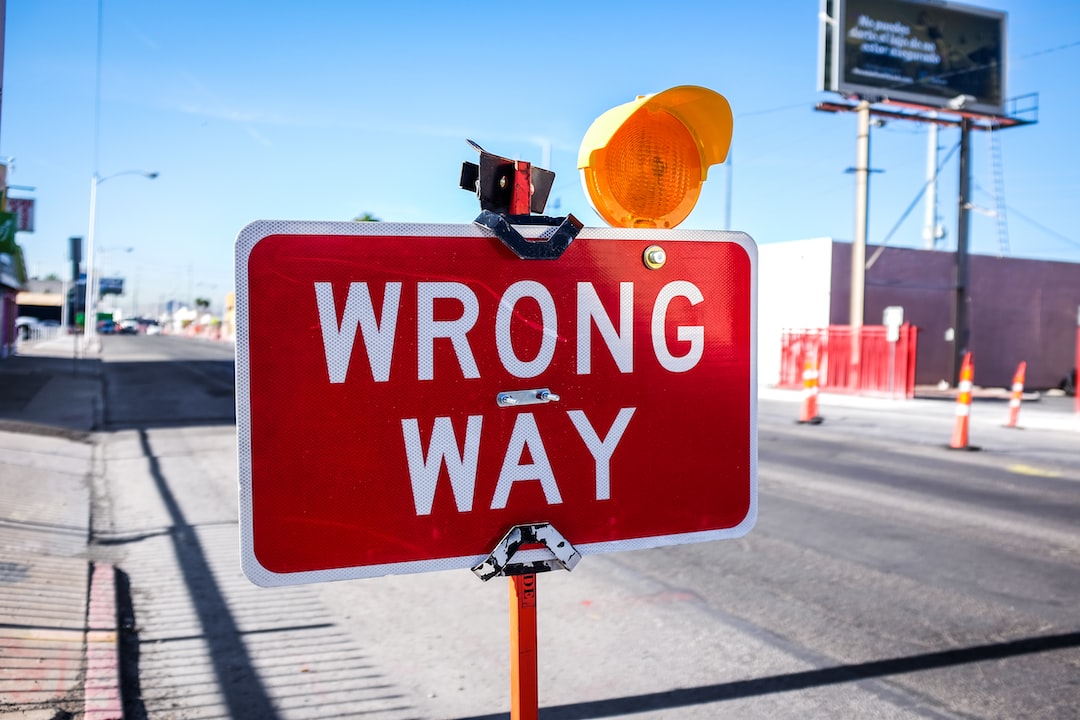 In case you missed it, the latest SimCity game was released last Tuesday (March 4th). While game reviews by news outlets were quite positive, user reviews have been in the 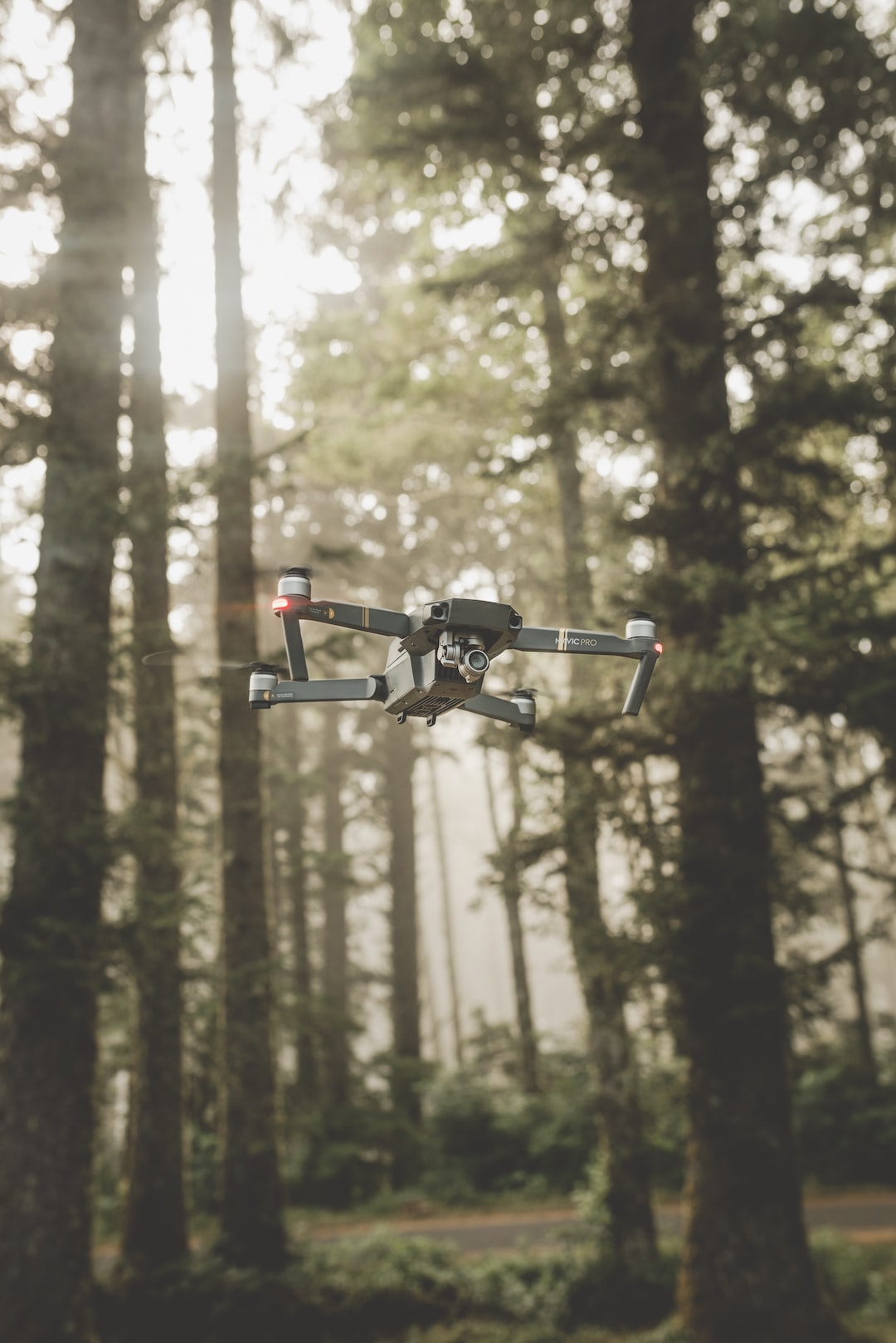 President Obama hosted a Google Hangout recently, and was asked again about the Administration's position on using Predator drones to attack US Citizens, specifically whether he believed he had the